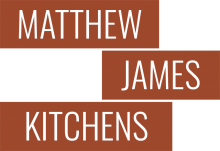 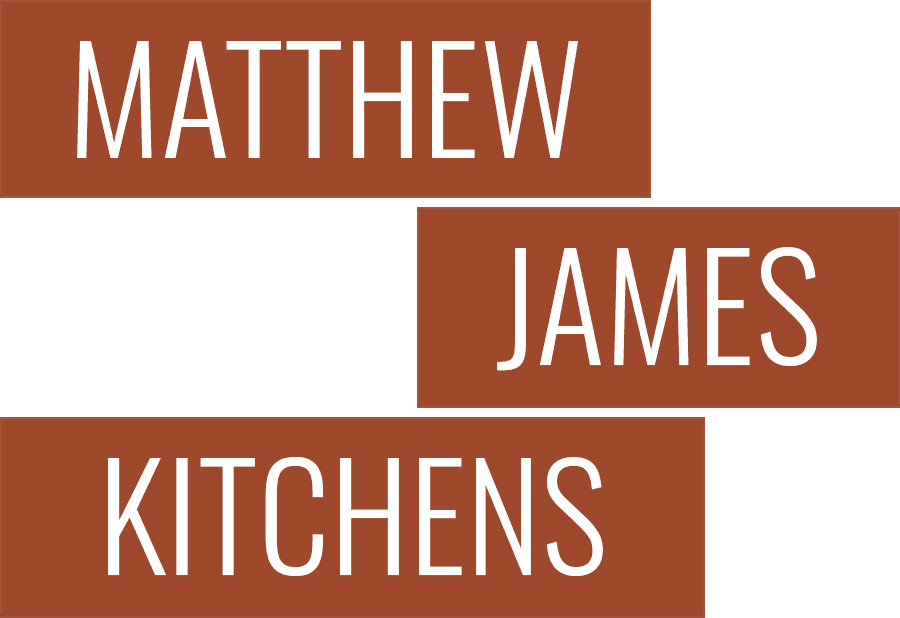 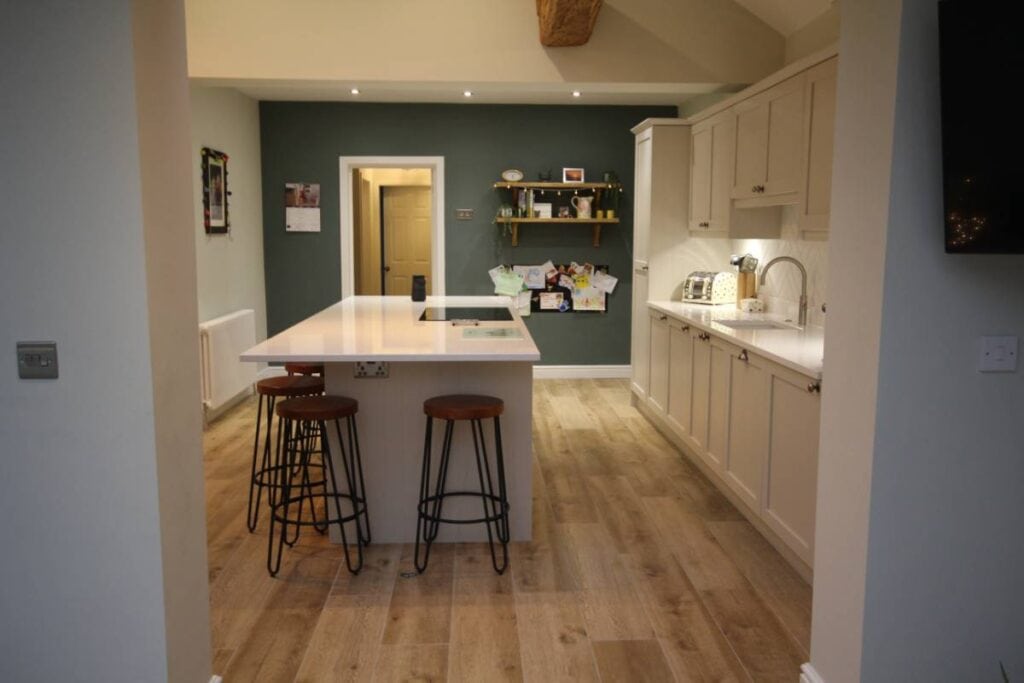 A Narrow Shaker Kitchen in Putty

A Narrow Shaker Kitchen in Putty for a young family in Romsley. Our clients were having an extension on the back of their kitchen to create a semi-open plan kitchen/living area.

The new kitchen would be in the same space as their old kitchen, which didn’t really work ergonomically.  It felt like a cramped space in what was a good-sized room.  They wanted to make it more user friendly and to work for them as a family.

We decided to only use one wall for the kitchen; and to have a large island unit with plenty of storage, an L shaped breakfast bar and ample space around for cooking; as the island would also house two ovens and the hob.

The back wall needed to house quite a few appliances.  A tall fridge and freezer were housed at either end, with the washing machine, dishwasher and bin in between.  The wall units were used for storage along with the storage cupboards in the island unit.

A Quartz worktop in Cararra Mysterio completed the look.

You Deserve a Beautiful Kitchen

Get in Touch with Matthew James Kitchens Today!!

Ways to get in touch 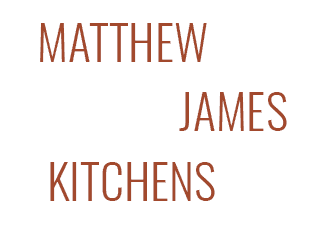